I am a designer, a creative individual that thrives on finding visual solutions to suit any environment.

I embrace Art and Technology and have evolved with these mediums over the years, developing skills to take advantage of emerging technologies and opportunities as they arise.

I use both 2D and 3D modelling tools to imagine and visualise my designs, including virtual reality technologies to create immersive, believable environments.

I love design in general and have always had a strong liking for contemporary designs, product design and architecture. This is what led me to study at art school in Paris. After graduating with a new found passion for film, painting, and sculpture I found myself in Los Angeles where I worked on my first feature film: Dune.

My versatility and creativity, combined with an interest in new technologies meant that I quickly evolved into computer graphics, working as a VFX 3D Modeller and Digital Texture Artist. I quickly found work on major feature films such as The Fast and the Furious: Tokyo Drift, X-Men: The Last stand, Eragon, The Break-Up, Ocean's 13, Night at the Museum: Battle of the Smithsonian, and The Universal Studios Harry Potter attraction.

I thrive on developing new skills and have worked as a costumer, sculptor, painter and designer for a number of studios, including Walt Disney Imagineering on projects such as Tokyo Disney Seas and Industrial Light & Magic.

Design is not just a pretty picture anymore and I believe that a good sense of design is applicable to any environment: theme parks, films, home interiors, objects. Modern technology allows us to design and make real, blurring the boundaries of art and reality. From using Photoshop collages for preliminary ideas, to 3D visualisation and VR, the ability to immerse ourselves in art and design has given new meaning to traditional concepts, including spatial layout and immersion.

I have lived in various parts of the world and can speak and write fluent English, French and Italian.

I have worked in Los Angeles and Singapore and today I live in Dubai! 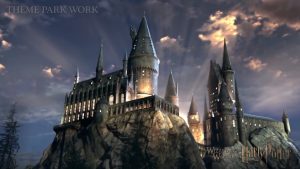 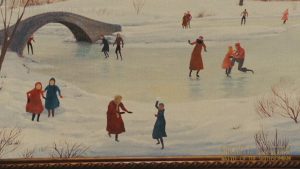 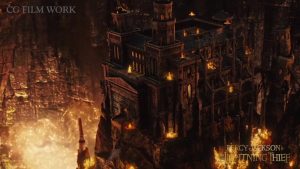 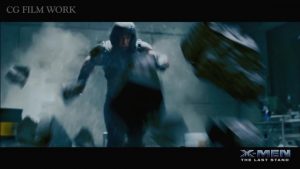 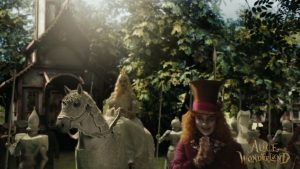 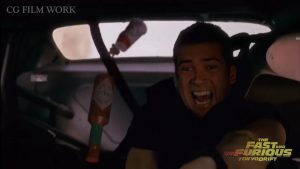